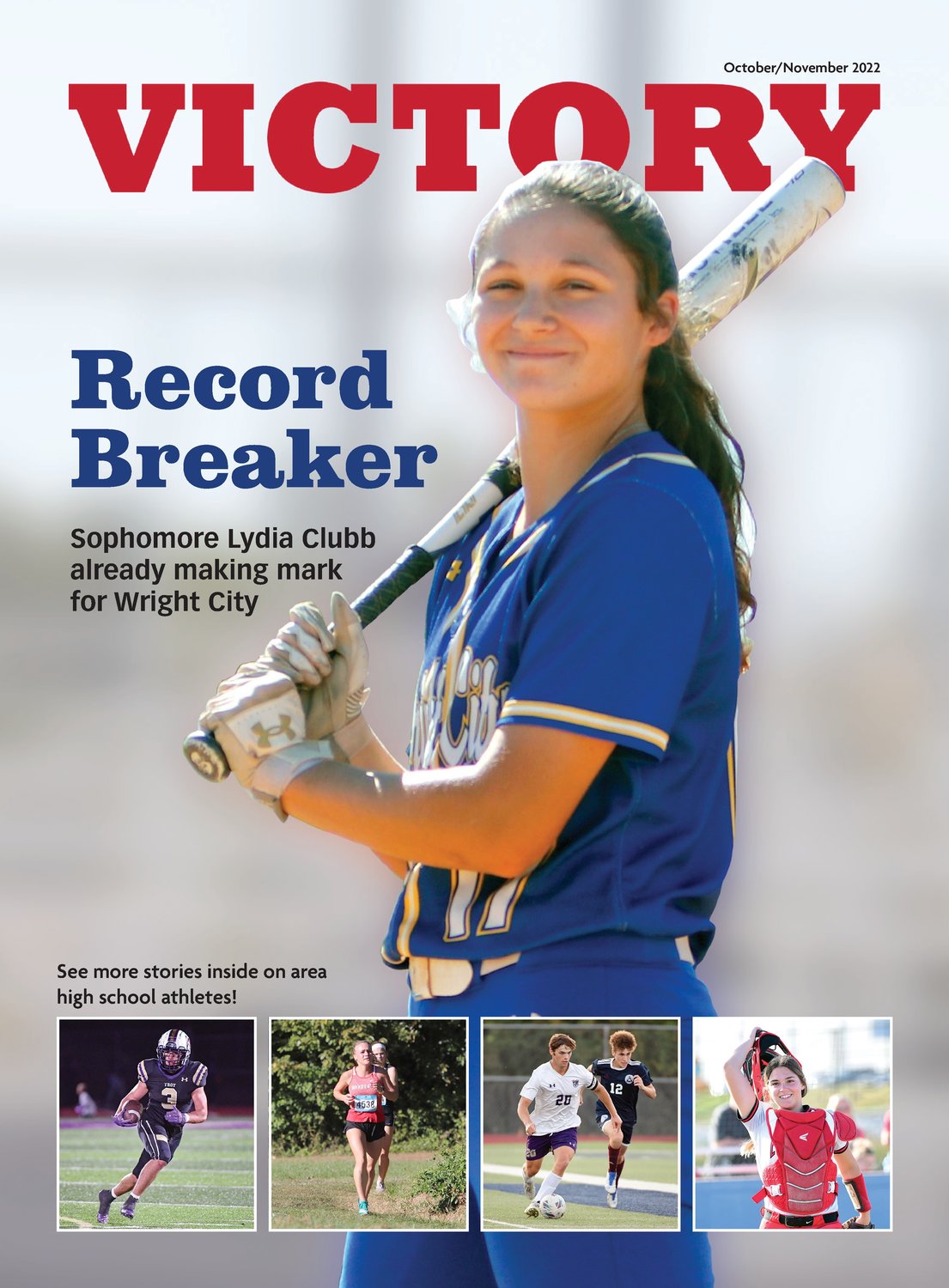 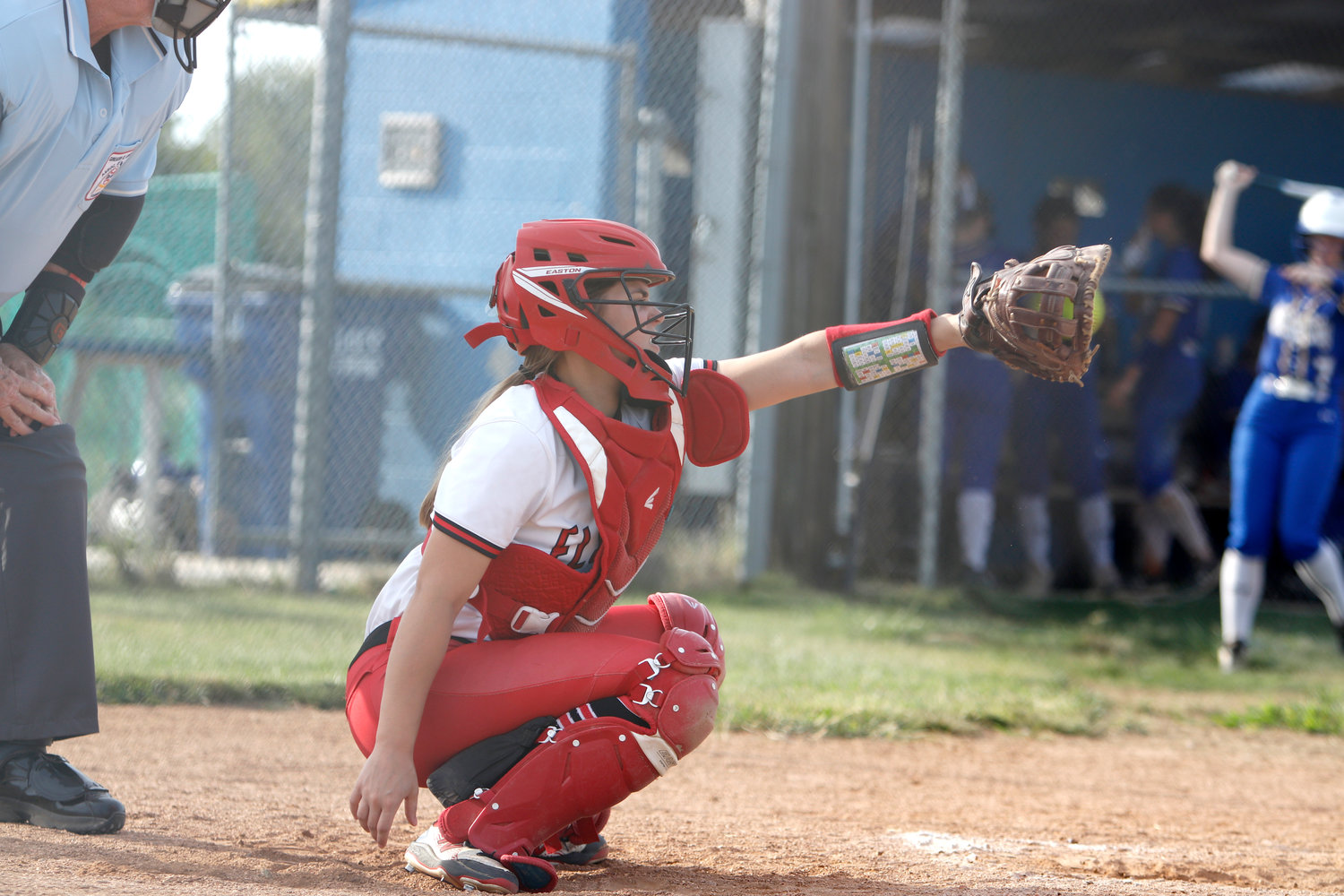 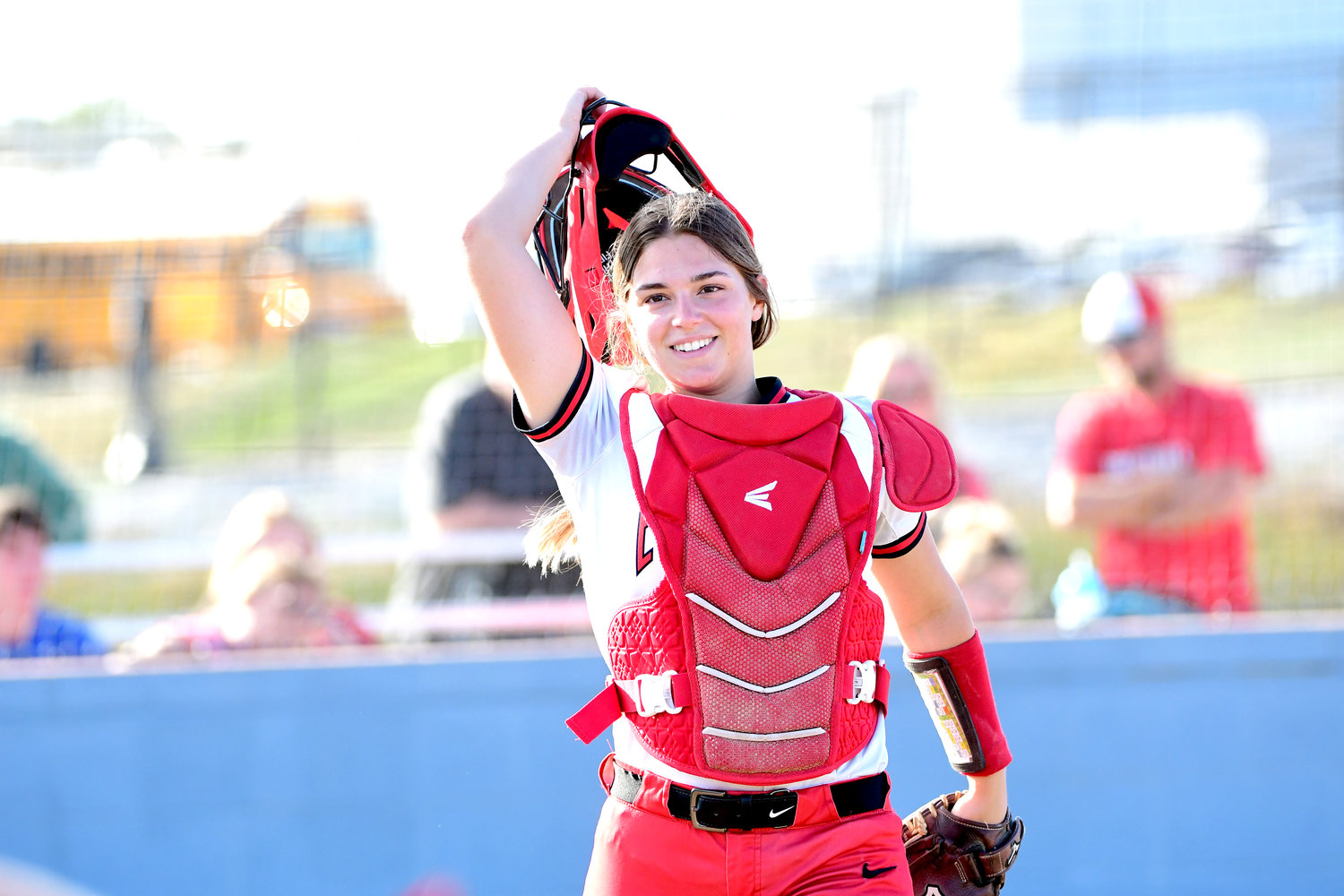 Makenzie Gladney has been an anchor for the Elsberry Lady Indian softball team the past four years, helping them to over 60 wins and multiple district titles.

Gladney has helped the Lady Indians to 66 wins over the past four years as Elsberry’s catcher. They won district titles each of the past three seasons.

Gladney started playing T-ball when she was about four years old. She joined a select softball team around fifth grade. Gladney has been a starter all four years, but noticed an increased comfort level the last couple years.

“This year, I feel really comfortable obviously being a senior,” Gladney said. “But last year with the seniors, I felt really comfortable because we’ve been playing since we played middle school together. And I never got to play with all the upperclassmen that were older than them.”

“Everything that we’ve given her, she’s taken and ran with and made it her own,” Jacyna said. “It’s been a blessing to have that. You don’t get a lot of kids that will take the initiative or ask. So when they ask and take the initiative on themselves, it makes your job as coach a lot easier and she’s done that.”

Gladney believes her strength is at the plate, but focuses equally on improving offensively and defensively.

One of Gladney’s early challenges was being a starting catcher as a freshman. As a catcher, she was expected to control the field, even though she was inexperienced at the varsity level.

Jacyna said Gladney was more timid than most freshman but was never afraid to be vocal when that is what the situation required, such as letting a teammate know when they were not hustling.

“As coaches, you don’t always have eyes on every single kid at every single moment,” Jacyna said. “It’s good having her in that regard. She’s really grown up into a leadership role and she’s done a really great job with it.”

“Each year, they’ve gotten better,” Jacyna said. “And it started with the senior group. When they were freshman, they were raw. We knew the potential coming in. It takes time to develop kids and get them to buy into that and you just keep it rolling. When you have leadership like that, that burns into the underclassmen. This is the expectation for this program.”

Despite receiving a couple college offers, Gladney’s current plan is to attend St. Charles Community College after graduating from Elsberry this spring.

“I’ve got a couple college offers but I don’t think I’m going to take them,” Gladney said in October. “I think I’m just going to go to St. Charles Community College and get my associates there. And if I need more education, then I’ll figure that out after my two years are up.”